Until recently, Croatia has often passing under the meeting & incentive industry’s radar, however it is quickly becoming a more and more desirable destination within Europe. With recognition growing annually, it is beginning to emerge as a top meeting & incentive destination both for European and overseas clientele. More and more guests have witnessed and experienced its magical beauty along with its world known hospitality.
One of the biggest challenges in becoming a trendy world wide – and “must” – meeting and incentive destination for many years now has been fairly poor selection of flight connections, especially for those flying to Croatia from long haul destinations overseas. In recent years this is starting to change and beginning this March, we as a destination are very happy to announce that Croatia is becoming more accessible to potential clients internationally.

The new flights introduced to Zagreb International Airport, the main airport in Croatia are connecting Croatia and Zagreb both with European metropolis but as well with Far East and overseas destinations.
A new destination for business travelers, Croatia’s capital, with almost a million citizens, offers a wide variety of venues, drawing on the area’s natural beauty and long history. 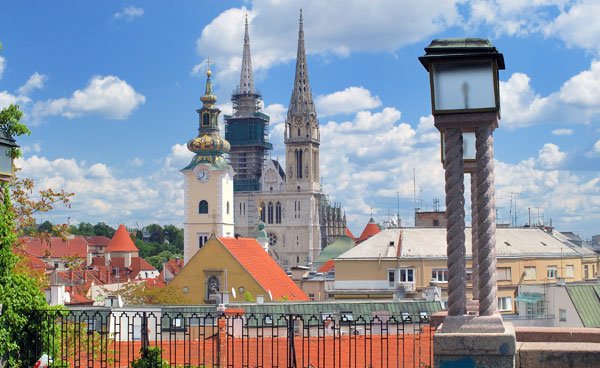 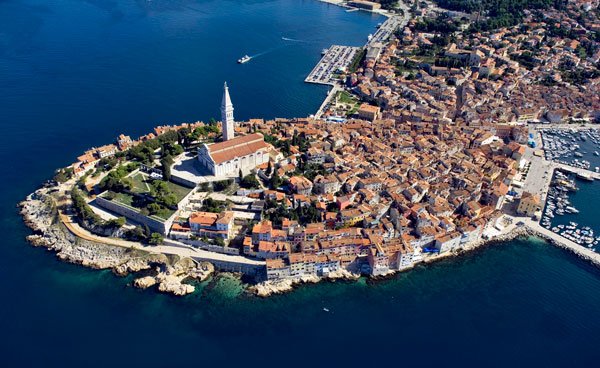 The Istria Peninsula , a wine making and olive tree paradise area is connected to the rest of the Europe with its Pula International airport.
Explore the roads of Istria, taking you throughout vineyards and olive orchards, red plains and green valleys, modest little towns and rich sea resorts.

Split International Airport has for many years been well connected with major European hubs and Russia, especially with low cost and regular charter carriers. Split, the eternal city, emerging from the walls of the Roman Emperor Diocletian’s massive palace, in addition to a wide variety of hotels, restaurants and venues offers exciting clubs for group events.As a special added value to Split is definitely the vicinity of Island Hvar which has emerged as the lifestyle destination of Croatia. 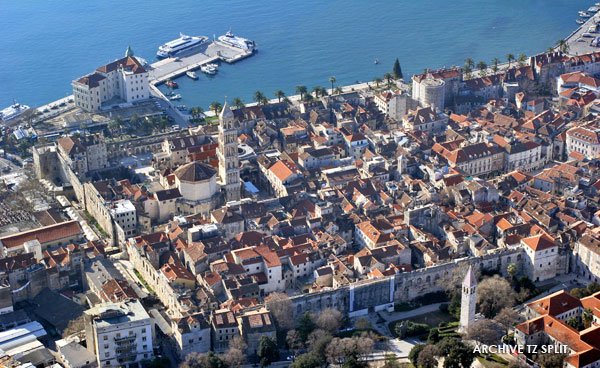 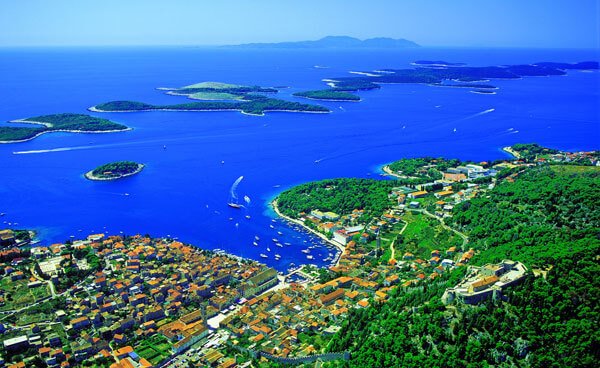 Hvar, Croatia’s most popular island,“Top Ten Islands in the Med“, celebrity hot spot, has grown into a vibrant and young city known for its beach clubs and fabulous night life with numerous lounge clubs and restaurants that can be privatized.
The island also has a more serious side with its architecture and beautiful nature ideal for elegant cocktails, gala dinners and private concert performances in idyllic surroundings.

And the last but not least important region to which the flights have been improved in the past year is Dubrovnik International Airport.
The Pearl of Adriatic has been a must see destination for meetings & incentives travelers. Dubrovnik is a UNESCO listed World Heritage site. This unique city offers a wide variety of hotels, venues, activities and shore excursions all centralized around this beautifully preserved medieval walled city. 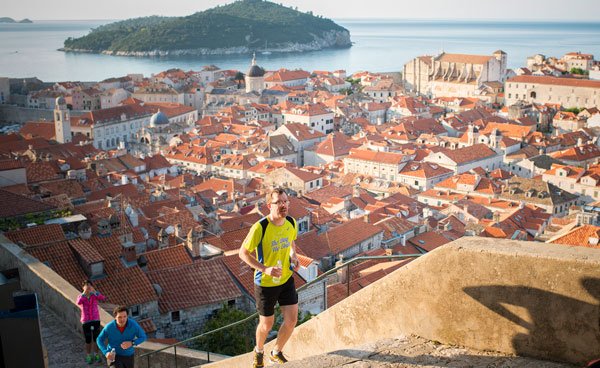