Croatian hoteliers are meeting the ever increasing demand for high quality properties by investing in the conversion and reconstruction of their existing capacities. Changes will be seen in Dubrovnik and its Riviera, Split, and Zagreb were investments are being brought to a close with properties opening soon. Thus, Croatia’s already high standards of accommodations will be bolstered by new hotel properties and renovated hotel capacities.

Dubrovnik Riviera Hotels is one of the most important investments of the year, entering into the 2015 season with new capacities and developed resort type infrastructure in their properties Srebreno Hotels Dubrovnik Riviera, a mere 10 km outside of Dubrovnik. The conversion and reconstruction of this property is announced to be this year’s highest investment in the national tourism sector and once completed should exceed 50 million Euro. The complex will feature hotels, villas and apartments with a sum of 750 accommodation units along with comprehensive hotel amenities. 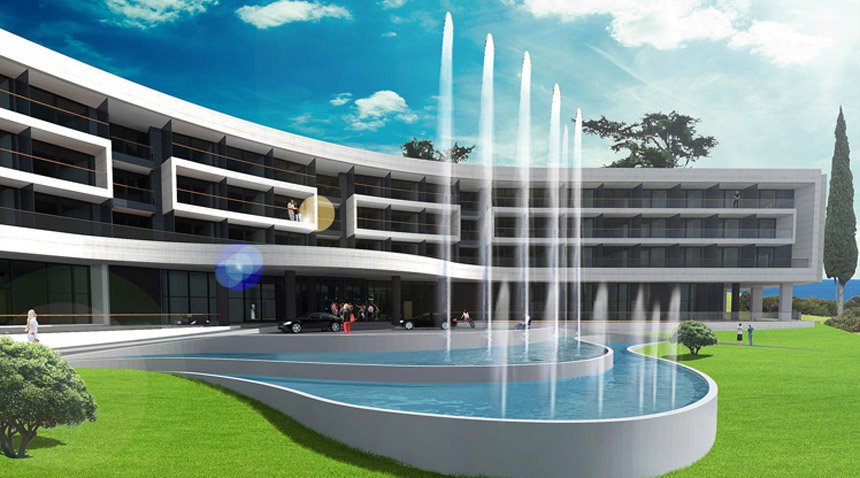 The Sheraton Dubrovnik Riviera Hotel is the first Starwood hotel in the Dubrovnik region which will contribute to the international positioning and recognition of the whole destination.

Adriatic Luxury Hotels Dubrovnik will launch its reconstructed Hotel Kompas in August 2015 as a new and sophisticated 4-plus star hotel. The new hotel will feature 173 refined bedrooms and suites with elegant décor and unique styling details, envisioned by Croatia’s leading designers. The new design includes significant upgrades to all the interior spaces of the hotel. 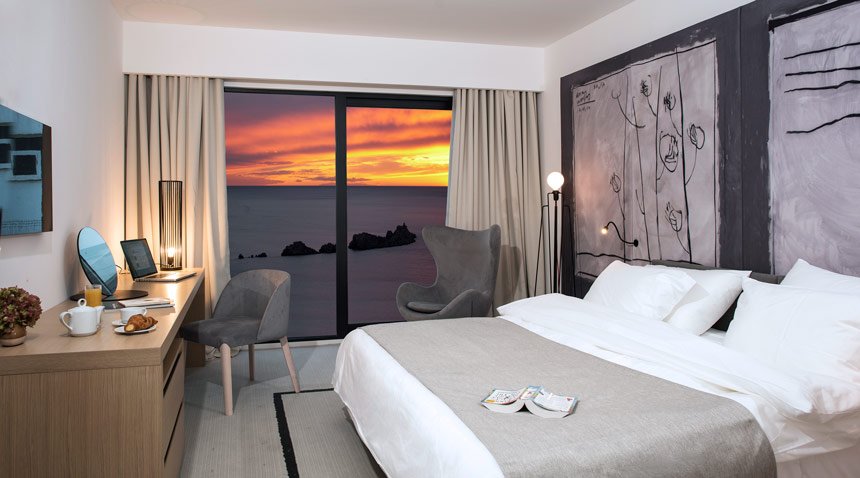 Additional renovations include a luxurious spa and a spacious daylight congress hall for 400 delegates. With a fabulous seaside location overlooking Lapad beach and the Adriatic Sea right across the boardwalk, Hotel Kompas will enable the business traveler to combine business and pleasure.

New Hotel Rixos Libertas Dubrovnik has just completed renovation of its 190 superior rooms, with new interiors and furnishings throughout, the fresh new look is complete with details from the Old City. The communal areas of the hotel including the main restaurant have also been refreshed and new technical equipment including digital signage and lighting have been added to its abundant conference space for 650 delegates and breakout rooms. 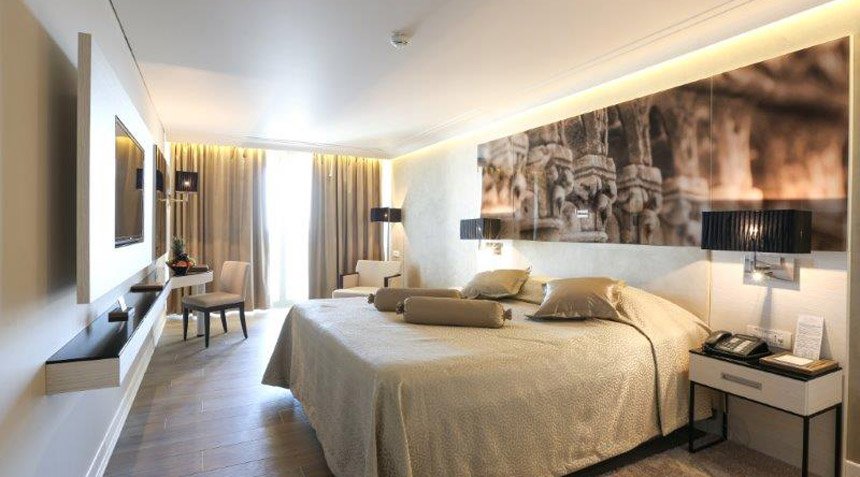 Hotel “Park” Split is in the process of being transformed into a modern boutique 5 star property while retaining its classical sophistication and historic charm just short of its centennial. Known for its beautiful terrace, it is still the only hotel in Split centrally located between the famous sandy beach Bačvice and the old town. The new hotel will have a capacity of 73 luxury rooms, with Free WiFi access and three multifunctional banqueting rooms for up to 450 guests. The grand re-opening is planned for June 2015. 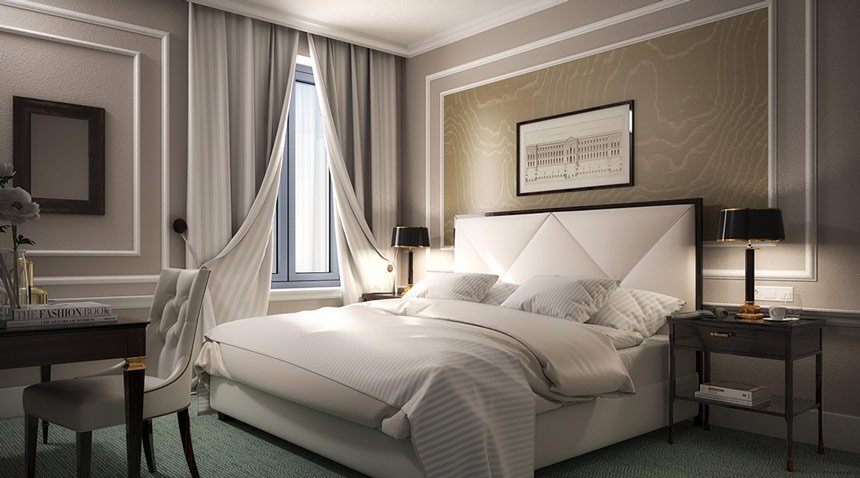 Hotel Palace, one of the oldest continuously operating hotels in Zagreb with a Heritage hotel certificate, has re-opened its doors in January after a million Euro renovations. During this major revamp, all 122 rooms in the hotel were renovated and refurnished while the conference facilities were expanded to accommodate up to 400 delegates. 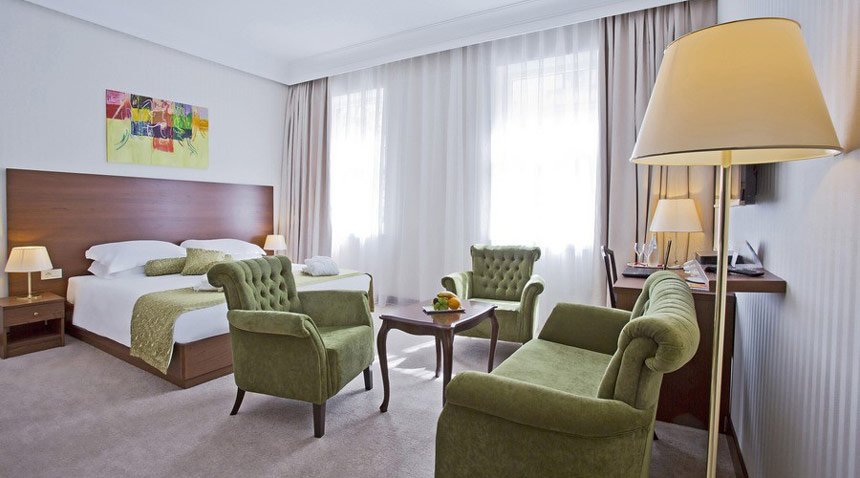 Namely, each hotel is contributing to the development of Croatia as a Meetings and Incentive destination by offering state of art accommodation, well organized conference facilities and pure experience of deluxe, century known, hospitality.

Feel free to contact DT for more information on each property.