Three Main Reasons the Adriatic Coast is Attractive for Events

For a great event, a few ingredients are essential: an inspiring setting, modern infrastructure and seamless service. It can also help to set in a trendy travel destination with easy access from most airports. Add excellent gastronomy, authentic cultural experiences, easy ways to extend one’s stay, and people will come. Croatia offers all of this, making the Adriatic Coast very Attractive for Events.

Many would say that the centralised economic development planning of Tito’s socialist era was misguided. However, for the Adriatic Coast of today, it is its most valuable inheritance. Tito’s government recognised the potential of this spectacular coastline. They developed large luxury resorts in harmony with the rugged coastline and its architectural heritage. They turned historic locations into event venues and attractive places to visit.

Industrial development was moved away to inland cities. For generations now, coastal cities have been mastering the craft of creating magic experiences.

Those 50 years of environmental and cultural conservation, coupled with the sophisticated infrastructure and skill that has developed over the years, make Croatia one of the most attractive event destinations today. 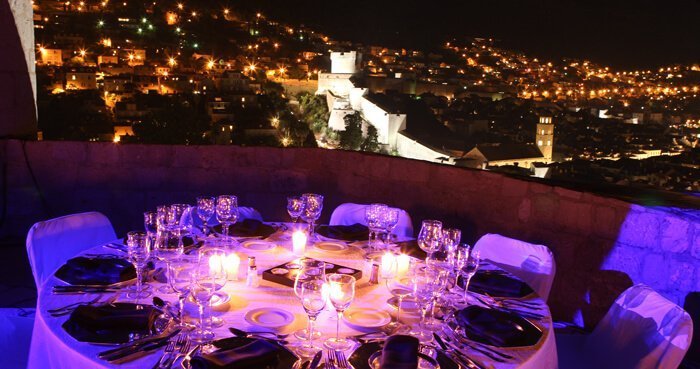 The Adriatic Coast shows layers of continuous human habitation for at least 6000 years. It already had many sophisticated megalithic settlements when the Greeks first arrived in 4th century BC. Some megalithic remains still stand and beg to be a backdrop for some imaginative event. A bit later, the Romans integrated all of Adriatic coast into the heartland of their empire. They left behind spectacular works.

Many of these ancient cities’ palaces, fortresses, churches, squares and streets still stand refurbished almost to their original glory. Amphitheatre in Pula is one of the most unique and spectacular event venues in Croatia. Historic centre of Split is set inside the palace of the Roman Emperor Diocletian. The entire town is one majestic event backdrop.

It has been our stage for car launches, fashion shows, and many other product unveiling’s. Dubrovnik, as a setting to so many film productions, lends itself to so many imaginative event themes.

These are only the most famous cities on the Adriatic coast that make attractive event settings. Many undiscovered small towns lay waiting to be discovered by an imaginative event producer. 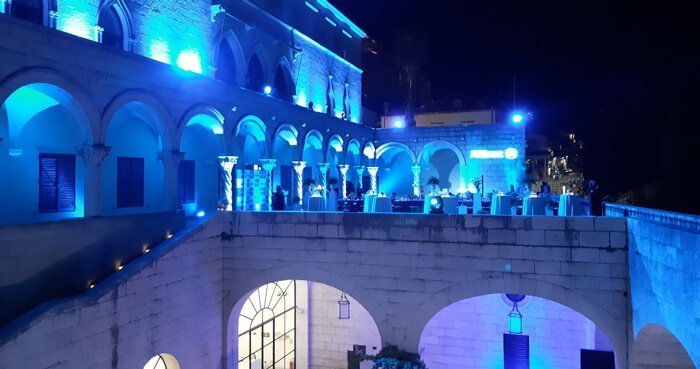 Looking at the Adriatic coast from anywhere, you first notice the seemingly endless number of islands. Then you notice the spectacular rugged mountains rising right out of the sea. Culturally and politically, these mountains were always the crossroads between the East and the West.

Today, within a 2-hour drive from most coastal cities, your find yourself in one of the authentic Ottoman-style towns. Whether in Mostar, Počitelj, or Trebinje, you are “worlds” away from Mediterranean or Western cultural milieu.

Actually, you will find rich cultural crossroads within a couple of hours in any direction. Just a short drive from anywhere in Istria is Venice or the picturesque Slovenian Alps. Within a couple of hours from Dubrovnik you are in Montenegro or in Bosnia.
Within a maximum 30 minute boat ride you are on a magical island. Day trips and exotic program combinations make the Adriatic Coast that much more attractive for events. 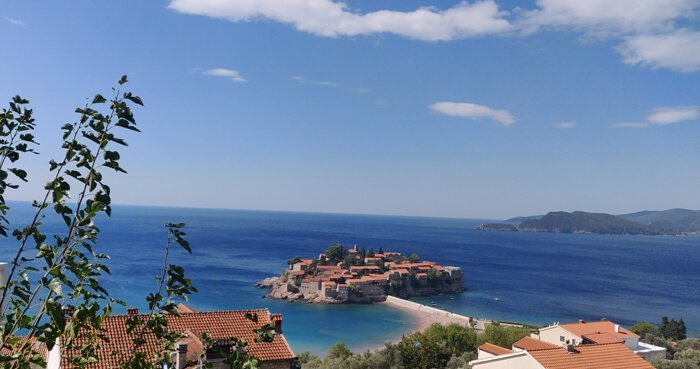 See all types of events we support in Croatia If you would like help finding your next hit event location, let DT Croatia show you how attractive the Adriatic coast can be and simply contact us!