Dingač is a top quality dry red wine named after the area of Pelješac peninsula where this wine sort is being grown on its steep slopes and produced from the autochthonous red wine grape Plavac Mali.

Microclimate and microrelief as well as the very resistant Plavac Mali sort are the main factors of this wine being of such quality, ruby red color and the lush taste of dark fruit. Dingač was protected by Geneva Convention back in 1961. which makes it the first Croatian wine protected by law. 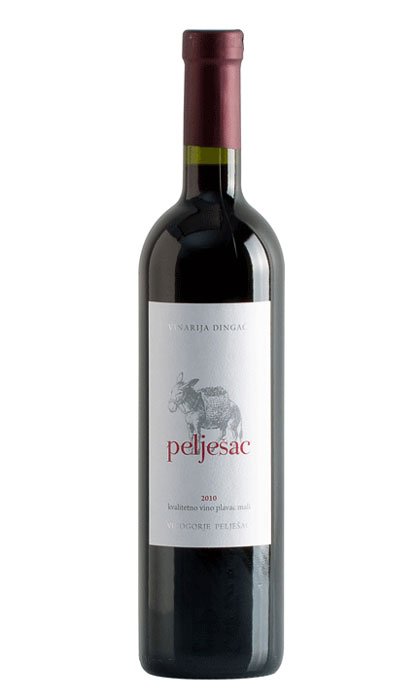 Pošip is an autochthonous white wine grape of southern Croatian region Dalmatia primarily found on the island of Korčula. It is the first Croatian white wine sort of a protected geographic origin.
The rough terrain of Dalmatian landscape where this sort of wine is being grown in densely planted and steep vineyards limits all work to be done traditionally, by human hand only, exactly like in the old times. It is paired perfectly with fish, prosciutto and light-bodied Croatian cheeses such as Paški sir. 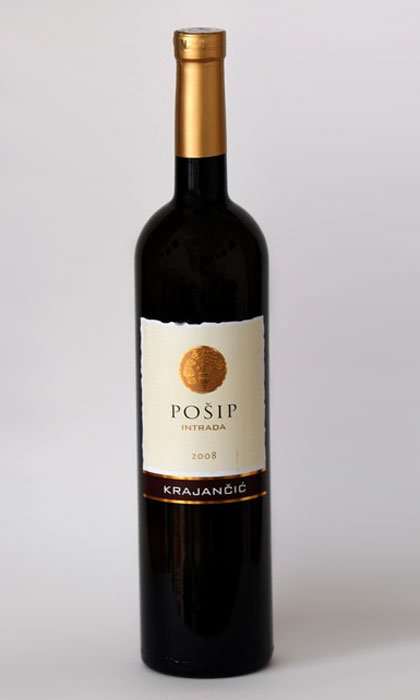 Malvasia (Croatian: Malvazija) is a typical Mediterranean wine sort and the most popular white wine sort of the northern region of Croatia, Istria, one of the few areas in the world where this grape is being grown.
Its color range goes from light yellow to golden and is described as dry, full bodied and aromatic wine, smelling like acacia flowers. Malvasia matches well with light dishes such as fish as well as the excellent Istrian prosciutto. 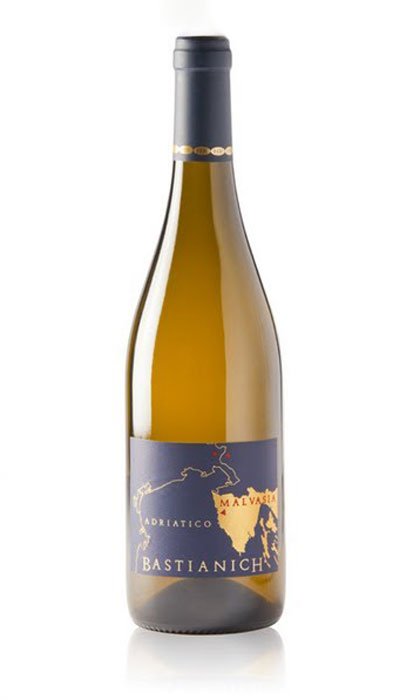 The most common wine sort in Croatia where its production has been perfected in most areas of continental Croatia and made this wine a top quality award winner.
Graševina originates from France and it is known in the other parts of the world as Riesling.
It is of a beautiful light yellow color, dry, fresh, acidic and slightly bitter. Graševina goes well with grilled fish and meat. 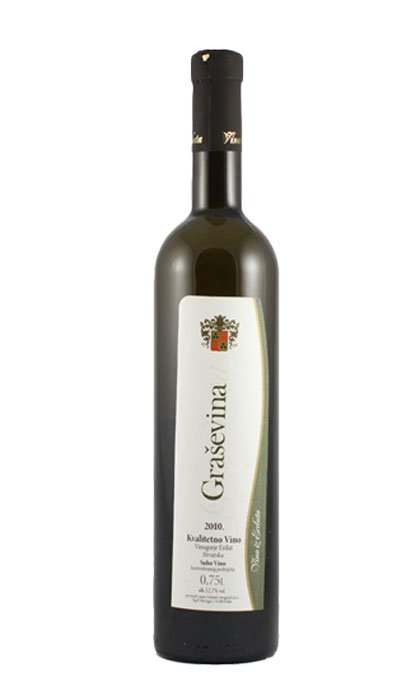 Frankovka is one of the most esteemed sorts of wine in the continental part of Croatia especially in the regions of Slavonia and Moslavina, wine sort respected and enjoyed in some other European countries as well such as Germany and Austria.
It is a dry wine of dark ruby color with flavors of berries, cherries and plums and the scent of pepper. This wine pairs well with red meat of a deer, pheasant and other wildlife animals caught by local hunters as well as with Slavonian gourmet delicacy, Kulen. 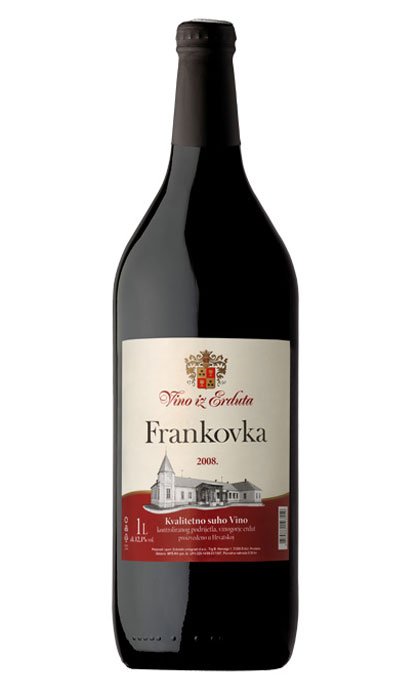