With the approach of spring DT Croatia would like to present an annual gourmet manifestation dedicated to oysters occurring in Mali Ston, near Dubrovnik.
Days of Mali Ston Oysters centered around the festival of St. Joseph, takes place when the oysters are at their peak and taste the best. Oysters produced in the area belong to the Ostrea edulis type, also called European oysters, once prevalent throughout Europe are now only found in large numbers in this micro location which had been spared from parasitic infections that wiped out plantations in Europe during the 60’s and 70’s.

Due to its specific location, these oysters were able to continue their long tradition of excellence, being adored among the Dubrovnik nobility as well as the Austrian court and were even awarded the Grand Prix and golden medal for quality at the World Exhibition in 1936. Highly in demand, this gourmet delicacy is served fresh and raw with a bit of fresh lemon juice.
Come and enjoy with us this wonderful early spring weather and Mali Ston oysters fresh from the Adriatic! 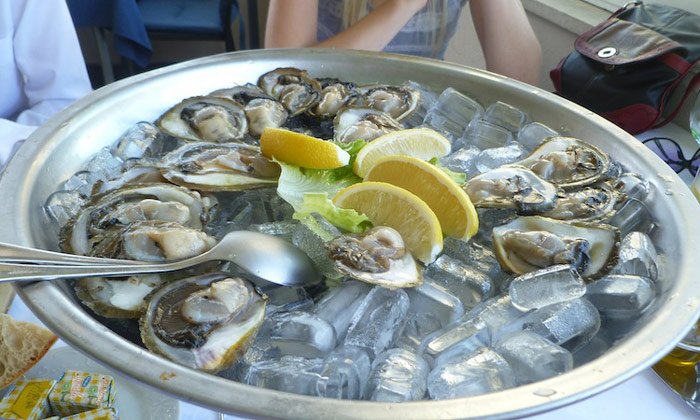